Employment Based Petition Visas in Houston

This email address is being protected from spambots. You need JavaScript enabled to view it.

What do I have to do if I am detained for immigration? 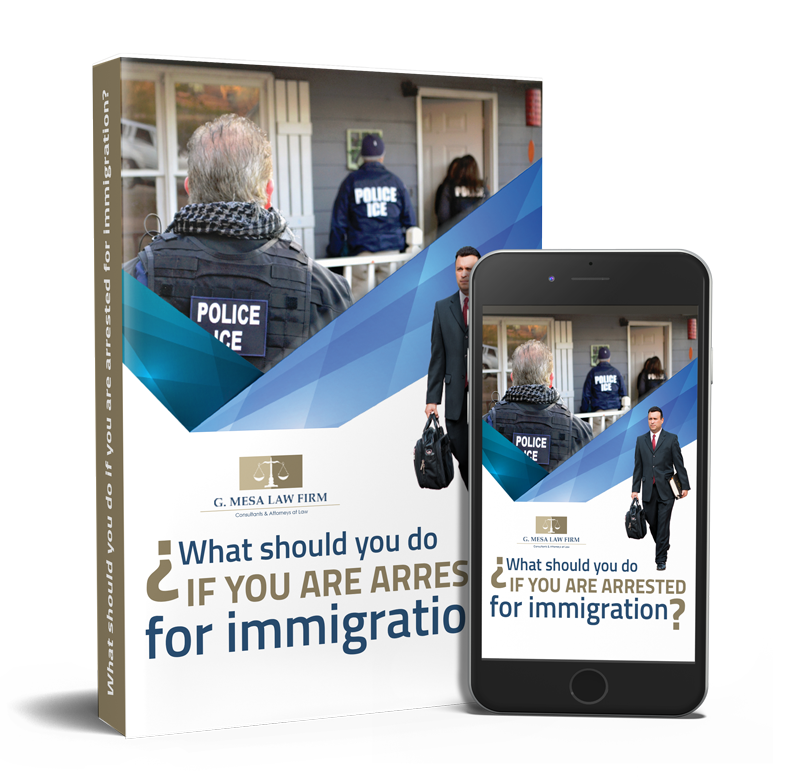 In addition to subscribe get a quote absolutely FREE!
to solve your doubts, but you have to fill the registration form